On the last Saturday in April, 1994, on a beautiful Spring day, Dave Sherrill and I decided to get on our Harley Davidson’s and ride the 105 miles to Moab, UT to get a cheeseburger for lunch. We discovered the third year of an annual car show. We walked down to the town park and found 150 or so hot rods, muscle cars and the like on display. It became a yearly event for us with Darlene and Sharon joining us and getting motel rooms for a couple nights, and sitting out on Main Street for Friday and Saturday night cruise nights, and even putting a 1965 Austin-Healy Sprite I owned at the time in the show one year. Our children were still teenagers when it all started. Jessica and sometimes Matthew became attenders with their friends and later spouses and then there were grandchildren – just babies in strollers and held in our arms as we sat out for the cruise nights. Twenty-five years later after that Saturday ride for a cheeseburger, town park now has 400 registered cars in the show, many of the baby grandchildren which came along are grown, Sierra and Ashley, the oldest two have babies of their own, and we sit out on Main Street for the cruise nights with great-grandbabies in our arms. Dave Sherrill my dear old friend has passed on. Time marches relentlessly and lots of things change, but some of the very best things don’t change. Lots of us still love hot rods and muscle cars, but the best part of the tradition is that a great weekend away can be shared with family and old friends, who like me, love cars.

Moab is red-rock country. I got up Saturday morning, left the motel at 6:00 AM and drove 25 miles up the old Colorado River access road to Moab to get some sunrise pictures. Moab is home to both the Arches and Canyonlands National Parks. We’ve seen some beautiful places as we’ve traveled coast to coast over the years – the Moab area is among the most beautiful of those places. Here’s a picture of the red rocks down by the river with the snow-capped LaSal Mountains in the background. 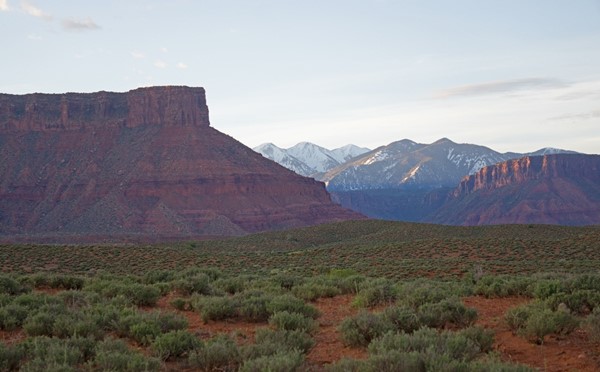 Town park is jammed with cars on display on Saturday – it’s all free to the public. Many of the car owners sit in chairs behind their cars – just a simple comment like – love your Corvette -sets them off talking, mostly about cars, but you never know where the conversation might go. The comradery among smiling car people is a part of what makes the weekend special. 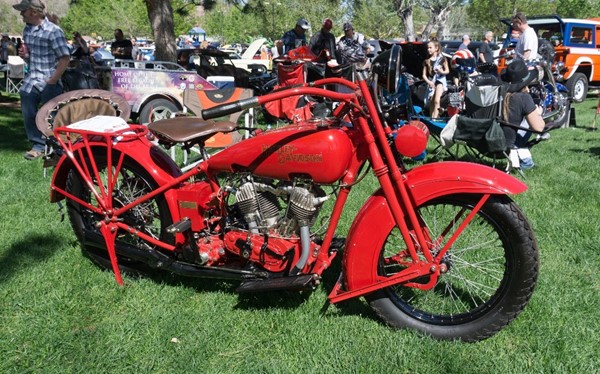 One of the great things about this show is the variety of the cars in town and on display. Here’s some pics of you never know what you are going to see here. 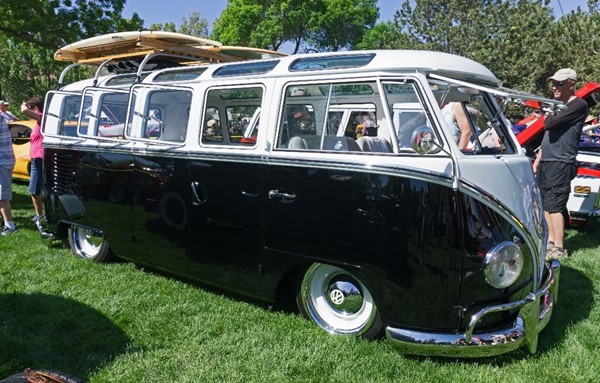 Rat rods are the rage these days – a closer look at what seems like a thrown together bucket of rust often reveals some incredible workmanship and attention to detail. 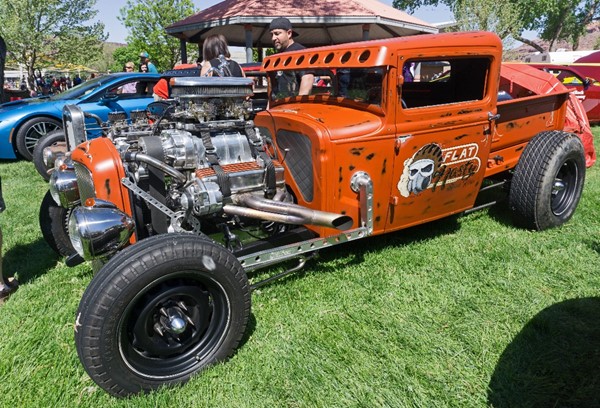 Hopefully a little bit of kid remains in us as we grow older. Cars and motorcycles are mostly about being a kid – there’s a measure of irresponsibility that attaches to it. Those that are not car nuts never understand and maybe they are right – maybe we should outgrow foolishness. So, we’ll see if that happens someday – wisdom is elusive for some. In the meantime, I have a 2-night motel reservation the last weekend in April, 2020 in Moab – hope to see you there – you’ll probably get to see my great-grandchildren if you can make it. 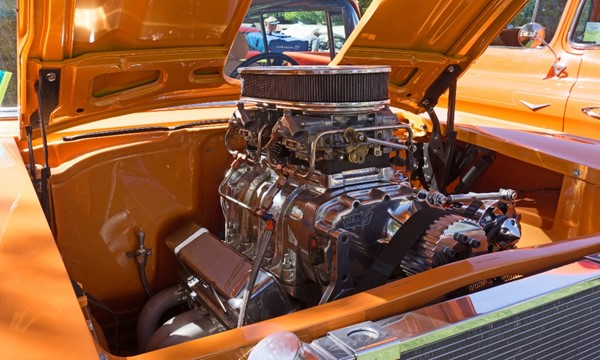 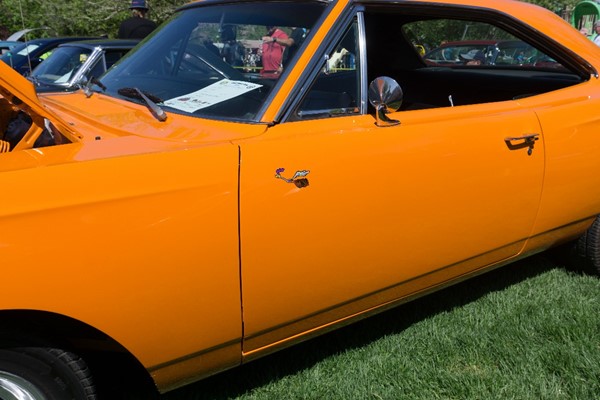